Graces professional singing career has spanned over 20yrs and has covered stage, screen, weddings, funerals and corporate entertainment. She has appeared in many musical theatre shows both here and in the UK including the first UK tour of Les Miserables. She also appeared in the 10th anniversary concert of the same show at the Royal Albert Hall, London and in concert at Wembley Stadium. She has sang on numerous occasions with legendary singers and friends Rebecca Storm and Sandy Kelly. 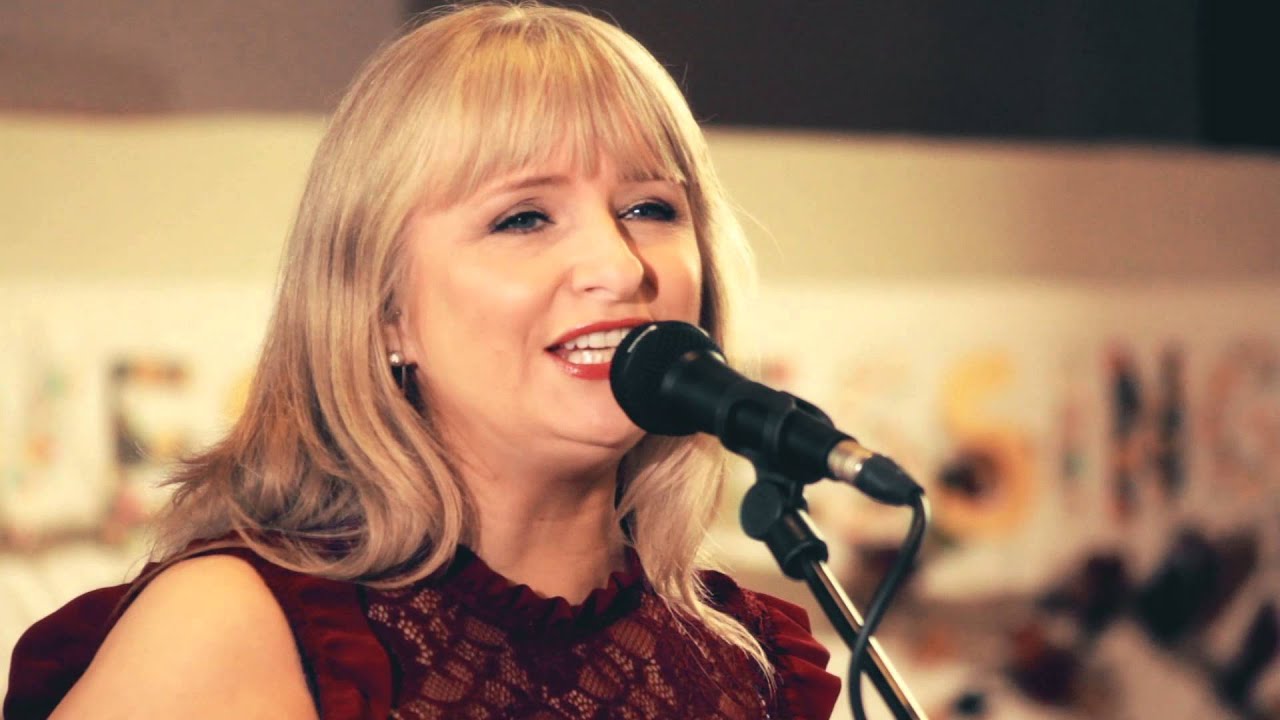