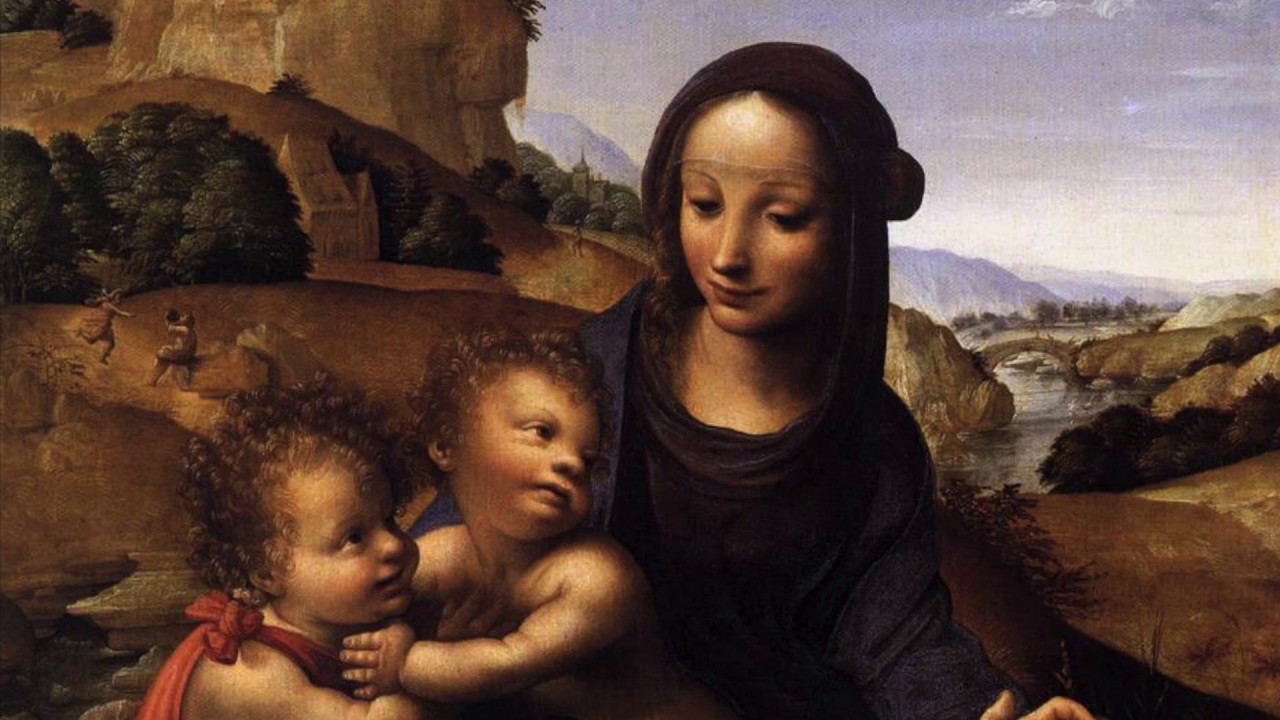 Back to video gallery of 4inaBar

Philip II (1527–1598) was a global phenomenon. King of Spain, Portugal, Jerusalem, Naples and Sicily, Duke of Milan and Lord of the Seventeen Provinces of the Netherlands, his power extended over four continents, a realm known as the “empire on which the sun never sets”. Through his marriage to Queen Mary I he was also King of England and Ireland.

Philip struggled to bear a male heir despite valiant efforts, the price for which was mostly paid for by others, sadly. His first of four wives bore him one son (she died four days later due to post-natal complications) but the son was mentally unstable, imprisoned by his father and died in solitary confinement at a young age. Queen Mary I was Philip’s second wife, but as they ruled in distant countries they did not have children (and Mary died of flu four years into their marraige – *bless you). Philip then married yet another relative (he was evidently busy at that time as he had another man stand in for him at the wedding ceremony in Paris. Hmm) This wife – Elizabeth – bore him five daughters and one son (again the poor mother died just after giving birth to her last child) Of these children, four died in infancy and only two girls survived to adulthood. No good, said Philip.
In his fourth marraige and final shot at a male heir, Philip’s wife bore him five children and yes, she sadly died a few months after delivering her last child. Four children never made it past the age of ten and just one boy survived to become … Philip III. Hooray.
If there’s a moral to this story it probably has something to do with not marrying one’s cousins…

However, another child Philip did support, and support successfully to a good old age was not in any way related to him but a young musician under his royal patronage by the name of Tomás Luis de Victoria (1548-1611) – whose masterful polyphony we sing in this recording. It’s unlikely Victoria would have become anybody without the influence of Philip on his life, and in fact Victoria became quite famous in his lifetime.

Born in an area of Castile not far from Madrid into a stable family of nine children, Victoria had a good start in a posh school and trained as a choirboy at Ávila Cathedral. With the financial support of Philip II he progressed to study in Rome where he steadily gathered reknown as a composer and organist. While he became ordained a priest there in 1547, his wish to return to Spain was granted by Philip and Victoria returned to Madrid and the patronage of the aristocracy. He was employed at the Convent of Descalzas Reales (Barefoot Royals) where his older brother was already a priest. The thirty-three nuns there came mostly from the wealthiest European royalty and nobility, kept safe with their large dowries and awaiting a suitor. Bit like a human bank vault. Being best buddies with the Dowager Empress and other daughters of the elite meant Victoria enjoyed a very well-paid job with plenty of time off, travel expenses and perks. He even employed his own housemaid to cook and clean – María. Not bad for a composer.

Victoria’s ‘O Magnum Mysterium’ is typical of his highly expressive style, brimming with unabashed mysticism and serious devotion. Because of his privileged position, he was free from the strictures applied to many cathedral composers and could indulge in a type of writing free of counterpoint and other such stylistic rules.

The Christmas text has captured the imaginations of evangelists and congregations alike insofar as it reveals the extent of Christ’s self-abasement at the moment of his introduction to the world; the mystery that he would allow himself to lie, vulnerable and naked, among common animals, the ox and the ass.
– Paul McGough

O great mystery and wonderful sacrament,
that animals should see the new-born Lord lying in a manger!
Blessed is the Virgin whose womb was worthy to bear our Saviour, Jesus Christ.
Alleluia!

Back to video gallery of 4inaBar