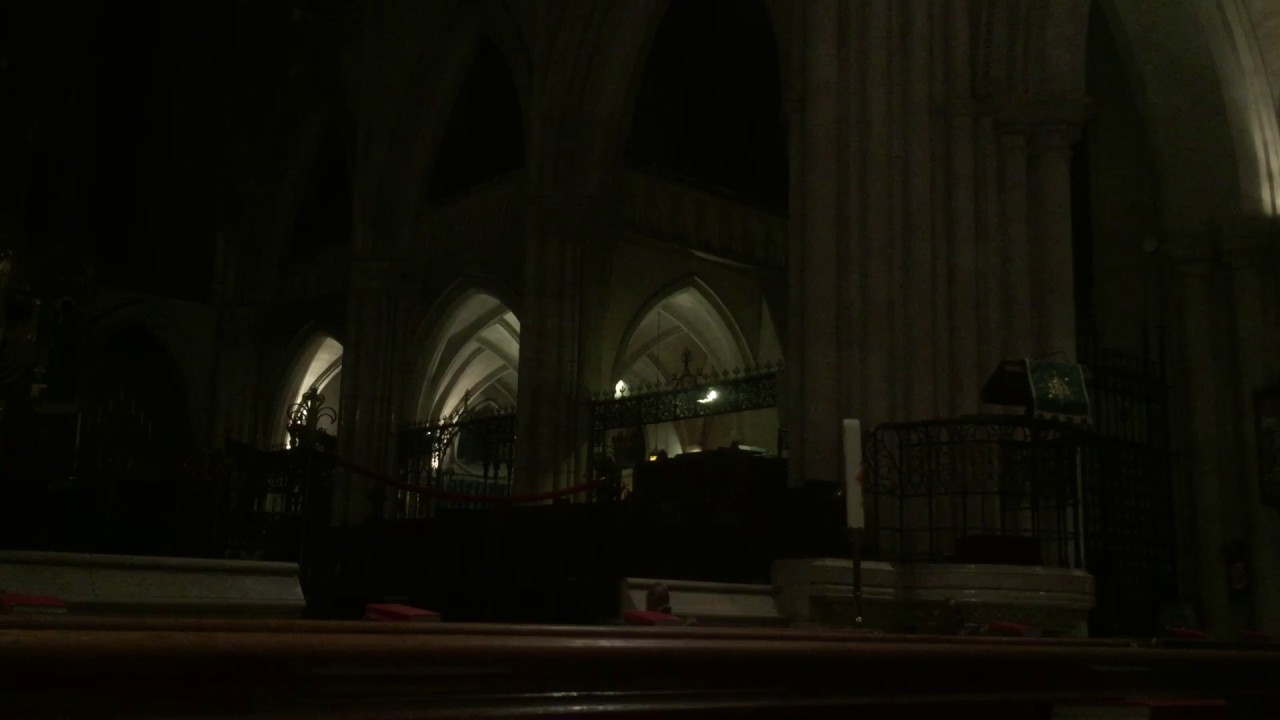 This beautiful work, based on a Swedish hymn tune, was composed in 1944. During a recent visit to Paris, I had the opportunity to play it at night in the atmospheric surroundings of the empty and dimly lit American Cathedral. The organ began life in 1887 as a 3 manual Cavaillé-Coll, and was greatly enlarged by Convers in 1930. It last had major work done in 1993, and currently has 4 manuals and well over 5000 pipes. The instrument is now in very poor condition, as evidenced by numerous notes not working, among other issues, and is due to be replaced in the near future by a new instrument that will retain the Cavaillé-Coll material. Even so, it has many beautiful tonal qualities that shine through its parlous state.