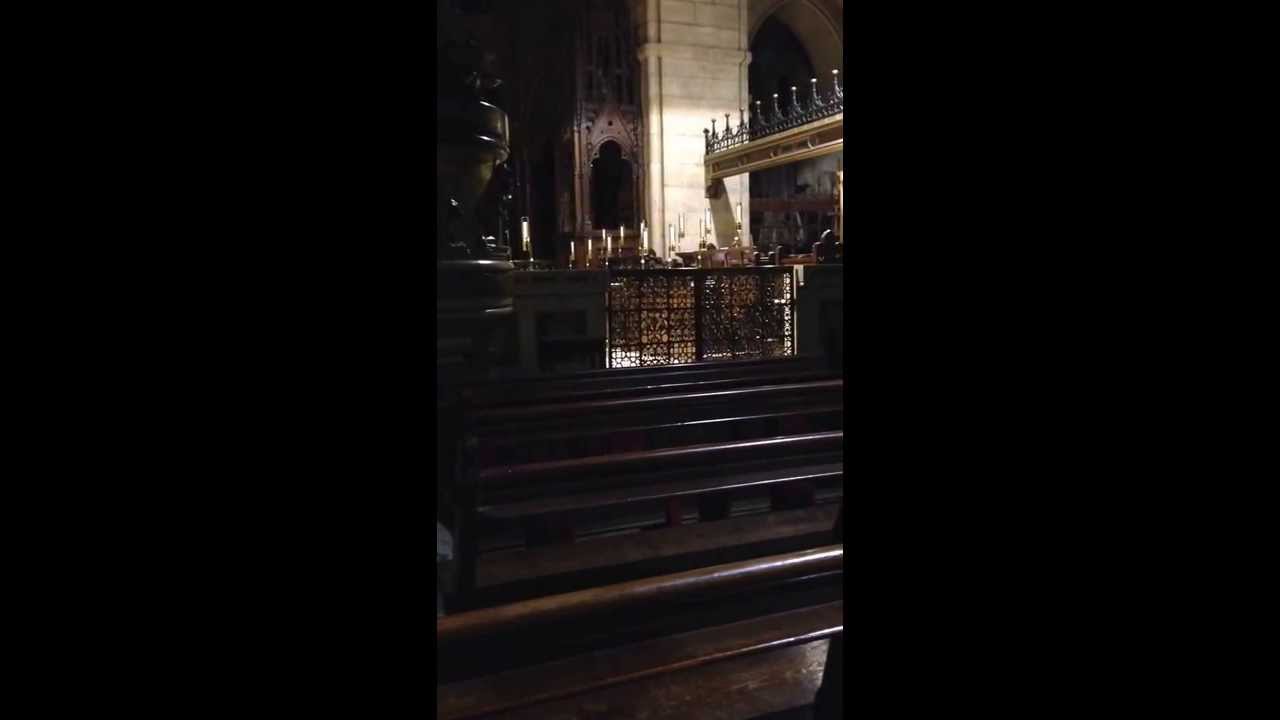 The organ in St. Fin Barre’s Cathedral, Cork began life as a three manual William Hill instrument of about 40 stops, situated in the west gallery of this fine French Gothic revival church designed by William Burges. It was later placed in a pit in the north transept by Magahy of Cork, and underwent subsequent enlargement to four manuals by Hele of Plymouth. J.W. Walker worked on the organ in the 1960s and it was this instrument that renowned organ builder Trevor Crowe was engaged to reconstruct and expand, starting in 2010. The organ was supplemented by the addition of a west gallery division and major tonal enhancements to the main instrument. Of great significance is a revised layout which enables the, previously buried, organ to sing unimpeded into the body of the cathedral. At 88 speaking stops, it is now the largest organ on the island of Ireland. This improvisation attempts a whistle-stop tour through some of the organ’s musical palette.