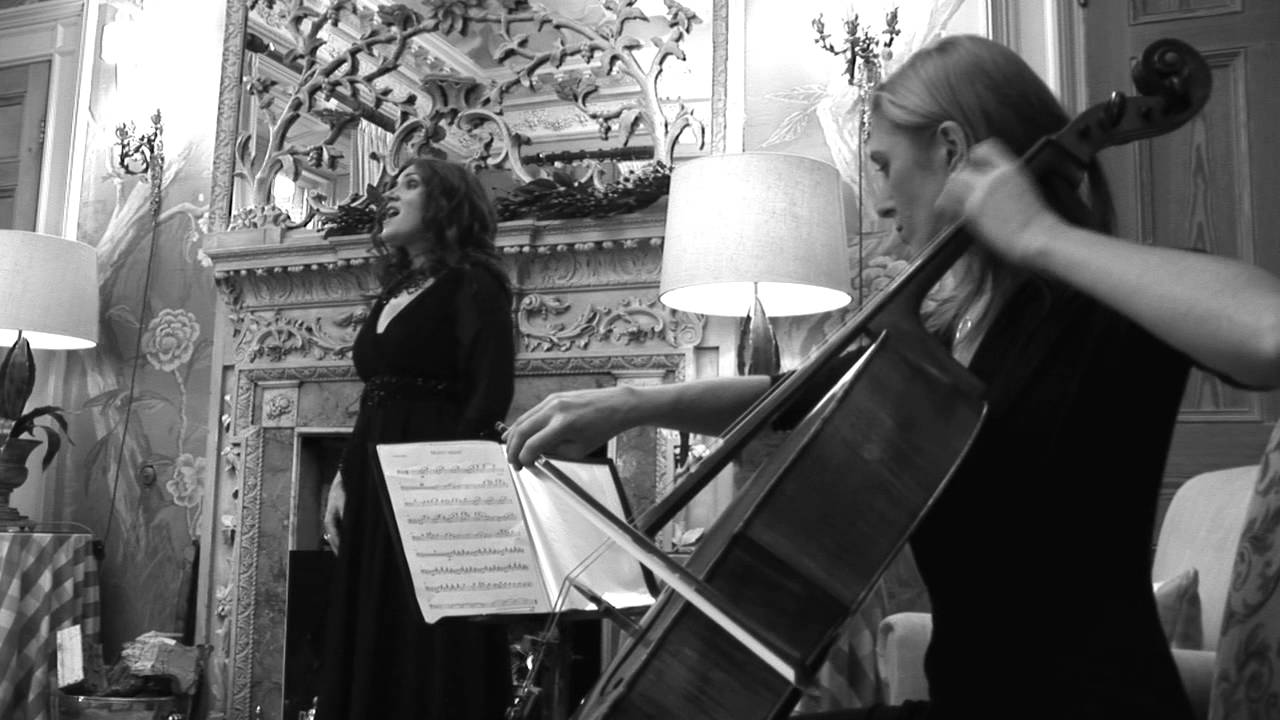 Back to video gallery of Therese McCartin

Marie-Thérèse McCartin has recorded her version of the ever-popular Christmas Carol “Silent Night” in aid of Bee For Batten’s. Describing the track best as “easy listening”, Marie-Thérèse hopes that this fresh version of an old favourite, will suit a plethora of tastes over the Festive Season.

Bee For Battens (The Saoirse Foundation) is the Irish Charity responsible for raising awareness of Batten’s Disease, a genetic condition of the nervous system, which leads to extensive neurological disability during childhood. The charity was founded by Tony and Mary Heffernan, after their daughter Saoirse was diagnosed with Batten’s and they found there was nowhere in Ireland to turn for information and support on the condition. They are currently involved in the founding of Liam’s Lodge, a dedicated respite centre for children with rare neurological conditions.

Die video was shot at Castle Lesie in Ireland.

Back to video gallery of Therese McCartin